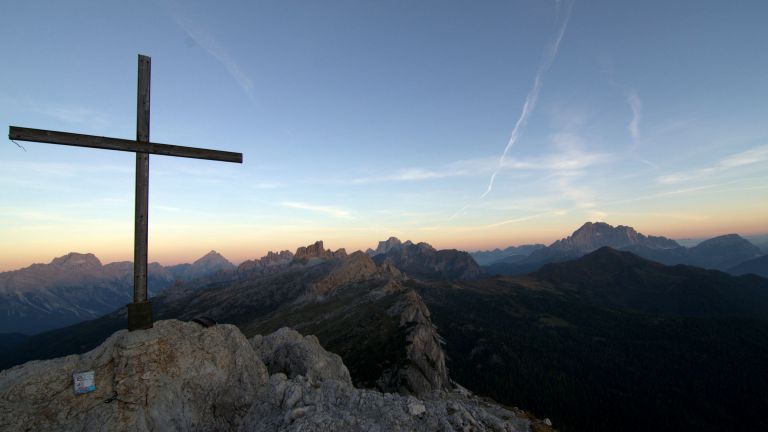 The Nature Parks of Val Badia

"Mountains are the great cathedrals of the earth, with their gates of rock, pavements of clouds, choirs of stream and stone, and altars of snow, and vaults of purple traversed by the continual stars." John Ruskin

Alta Badia hosts two of the most important nature parks of South Tyrol and Italy: the Puez-Geisler Nature Park and the Fanes-Senes-Prags Nature Park. Both are part of the area comprised in the Dolomites UNESCO World Heritage Site.

The Puez-Geisler Nature Park is the ideal destination to unearth the geological history of the Dolomites, thanks to the lunar scenery and the and unusual rock formations hidden between the Sassongher, the Odles / Geisler and the Sas de Pütia mountains. The park is crossed by the Dolomites high route n. 2, known as the "high route of the legends".

The Fanes-Senes-Prags Nature Park is home to mountain pastures and meadows hidden by steep scenical mountains. It hosts a unique and diverse plant and animal life and provides the setting for the ancient legends of Dolasila, Moltina and the Fanes people. The parks covers a huge area between Val Badia, Cortina d'Ampezzo, Prags / Braies, Mareo / Marebbe and Sexten / Sesto. The Dolomites high route n. 1 leads through the park.
Back Dolomites Unesco